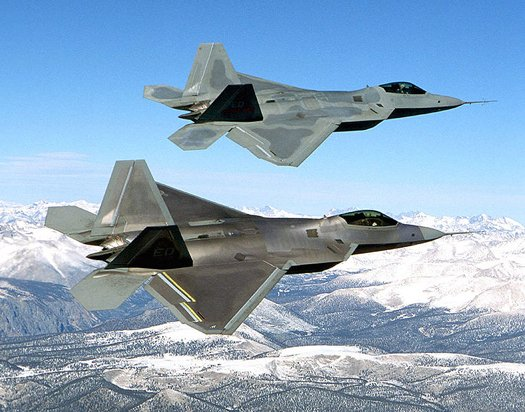 The stealth club just keeps on growing. China’s new mysterious jet prototype, thought to be a stealth fighter prototype to rival America’s F-22 Raptor, made its public debut just after the New Year in a series of “leaked” photos and video clips. Now, a Japanese senior military officer says Japan will test its own homegrown stealth fighter in just three years.

Lt. Gen. Hideyuki Yoshioka told the Associated Press that the prototype is likely to make its first test flight in 2014. This isn’t a complete surprise to those following this ongoing thread in aviation tech--Japan has rolled $473 million into funding their stealth jet initiative since 2009 when it became apparent that the U.S. probably wasn’t going to share its F-22 Raptor tech (Congress deemed America’s most advanced fighter too technology laden to share even with close friends like Japan).

A Case for Nationalizing US Airlines

The Plane That Will Change Travel Forever