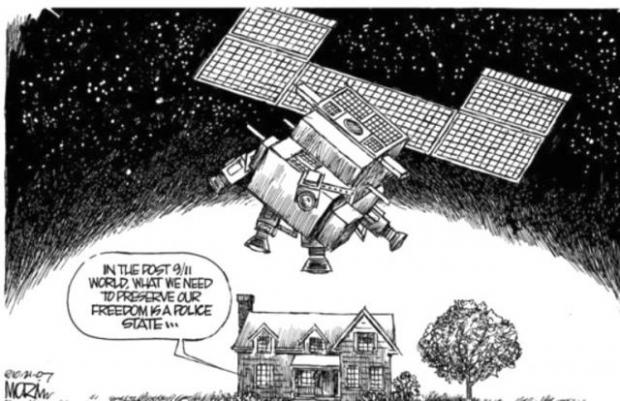 A new tool can reveal a person’s identity to police in seconds, giving authorities a chance to see the personal history of a subject

The Roseville Police Department began carrying mobile fingerprint devices a few months ago. Officers can scan a suspect’s fingerprint using the tiny pad on the device, giving investigators an identity to work with far sooner than was previously possible.