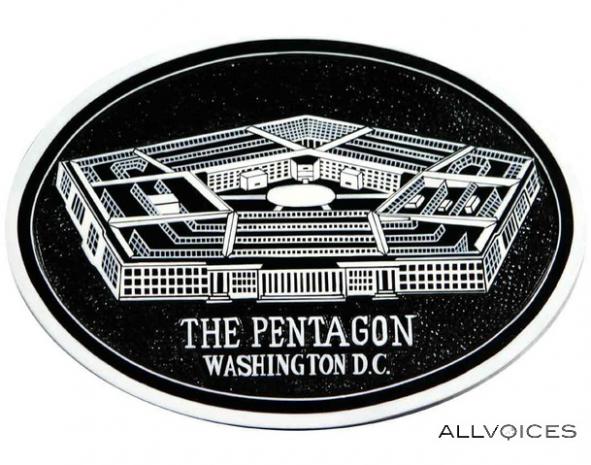 These three sectors together comprise two thirds of the of the 3.7 trillion dollar federal budget. Meanwhile the main debate in Congress over spending avoids so far these so called entitlement programs.

Congress is focusing on discretionary spending. But to make much of a real dent in the 1.6 trillion dollar deficit and 14 trillion debt entitlement programs must be condisdered. Everyone seems to be in favor of cuts but not in any programs that might hurt them. The military is probably seen by many as the area that would have the least direct impact on their own lives if cuts were made. Of course there will be exceptions as many depend upon the health of the military industrial complex.

Pollster Ciff Young said:"People recognize that defense is a big part of the budget and they are more likely to want to cut things that don't affect them directly," The Pentagon must get its propaganda and fear machine in high gear if it is to avoid cuts. It will be interesting to see what the response of newly elected Tea Party supporters will be.

The poll also showed that Americans would rather cut spending than raise taxes. 56 per cent were in favor of cutting spending while only 30 per cent wanted to raise taxes.