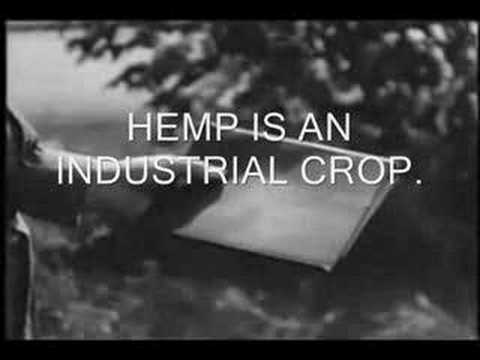 For the first time since I began writing about Paul and his movement more than three years ago, he agreed to speak with me over the phone yesterday. The occasion was his desire to talk about his support for legalizing industrial hemp. Hemp, a non-psychoactive variety of cannabis famously grown by the likes of George Washington and promoted in the World War II propaganda film Hemp for Victory, is an envrionmentally-friendly source of fiber and protein. Paul is the author of several hemp legalization bills, the latest of which will be promoted in May during the second annual Hemp History Week.

Rep. Paul spoke with me about why the federal ban on the super-fiber is further evidence of "government stupidity," how liberals and libertarians can cooperate in the budget debate, and his plans for 2012.

Mother Jones: Hemp is a natural, eco-friendly fiber with a wide range of industrial uses, none of which involve getting high. So why has Congress been treating it like an illegal drug?

Ron Paul: Continue with the interview at: Mother Jones