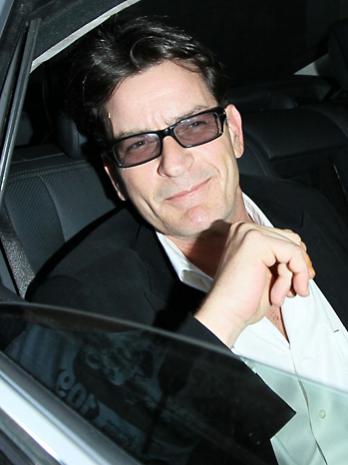 He's also suing on behalf of the Two and a Half Men cast and crew, and asking for punitive damages. Read it here (PDF).

"Chuck Lorre, one of the richest men in television who is worth hundreds of millions of dollars, believes himself to be so wealthy and powerful that he can unilaterally decide to take money away from the dedicated cast and crew of the popular television series, Two and a Half Men, in order to serve his own ego and self-interest, and make the star of the Series the scapegoat for Lorre's own conduct," writes his lawyer, Marty Singer.

Dave Chappelle has been announced to host next week's episode of SNL...

Watch Star Trek Day 2022 from Paramount Plus for free on Sept. 8

Amazon is turning Ring surveillance footage into a reality show

Netflix CEO predicts linear TV downfall within the next decade

These Anarchists Wanted Paradise. They Ended Up in Hell.