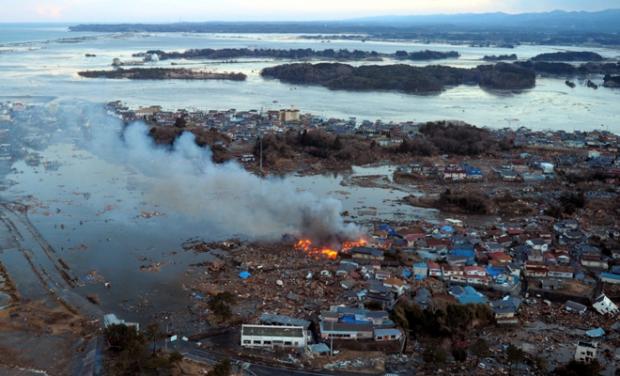 Japanese police say 200 to 300 bodies have been found in a northeastern coastal area where a massive earthquake spawned a ferocious tsunami Friday that swept away boats, cars and homes.

The magnitude 8.9 offshore quake -- the largest in Japan's history -- unleashed a 23-foot tsunami and was followed by more than 50 aftershocks for hours, many of them of more than magnitude 6.0.

The bodies found were in Sendai city, the closest major city to the epicenter, Japanese police said. Officials said another 110 were confirmed dead, with 350 people missing. Police also said 544 people were injured. The death toll was likely to continue climbing given the scale of Friday's disaster.