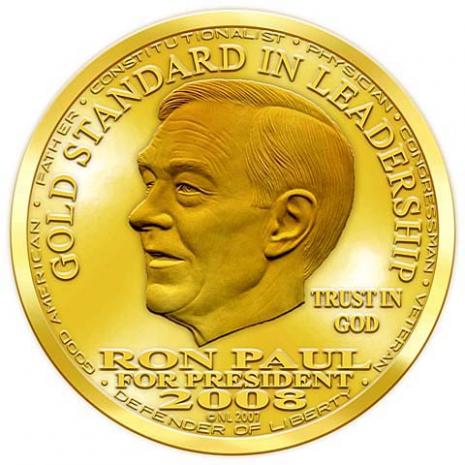 Two-thousand miles away from Washington, Utah sent a strong message yesterday that the nation’s monetary system is dysfunctional. A bill authorizing gold and silver as legal tender passed the statehouse and with the governor’s signature will become law. This pushback against the Federal Reserve was truly a bottom-up effort, initiated by a group of activists and two freshman legislators keenly aware that the debt-based dollar is a significant drag on the U.S. economy. And it paves the way for more grassroots efforts to challenge the status quo and Ben Bernanke, something previously unthinkable.

In addition to recognizing gold and silver coins as money, the Utah Sound Money Act provides a credit against their capital gains tax liability and instructs a legislative committee to study the establishment of an alternative legal tender system in the state. This legislation is not only a response to the decline of the dollar, but also rooted in the founders’ idea about money which was inscribed in Article I, Section 10 of the Constitution: no state shall “make any thing but gold and silver coin a tender in payment of debts.”