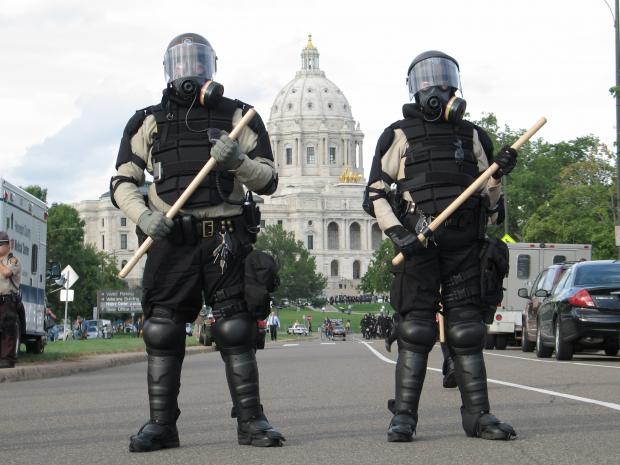 The Dayton Police Department is lowering its testing standards for recruits.

It's a move required by the U.S. Department of Justice after it says not enough African-Americans passed the exam.

Dayton is in desperate need of officers to replace dozens of retirees.  The hiring process was postponed for months because the D.O.J. rejected the original scores provided by the Dayton Civil Service Board, which administers the test.

Oh, great. Yeah, that was definitely the problem: the jackboots weren't stupid enough. If they can just be a little bit more dense, along with being mindless, order-obeying drones, things are sure to get better.