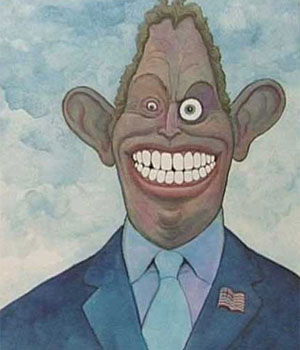 In a program to be broadcast Monday, the British Broadcasting Corporation asked Musharraf if he remembers being told by the British government that Pakistani intelligence services should not use torture on British subjects.

Musharraf, who was president of Pakistan from 1999 to 2008, responded "Never, never once. I don't remember it at all."