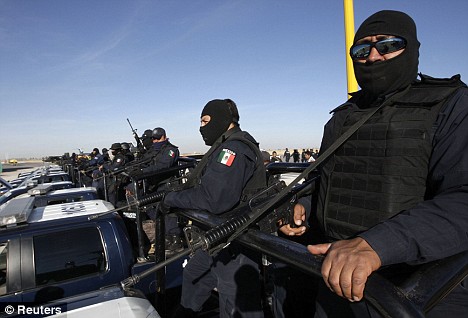 Do police departments ever target law abiding citizens
because they want to find grounds to seize their property?

Here's a case from LA county that resulted in the murder of
the owner of a valuable ranch in Malibu in his home during
a search warrant.

How serious are property seizure abuses in the US?

Police now routinely take billions of dollars worth of property from citizens every year, often without due process.

In some states, mere "suspicion" of criminal activity is enough to justify seizures.

With states running out of money, do you think this problem will get better or worse?