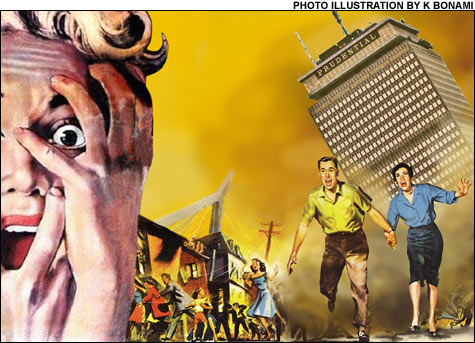 The deadly earthquake that struck Japan last week has been upgraded from an 8.9 to a 9.0-magnitude, the U.S. Geological Survey (USGS) announced today (March 14).

This magnitude places the earthquake as the fourth largest in the world since 1900 and the largest in Japan since modern instrumental recordings began 130 years ago, according to the USGS.