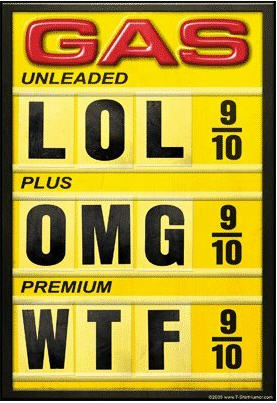 Confidence in the U.S. system of government has dropped to a new low in more than 35 years, with public attitudes burdened by continued economic discontent, soaring gasoline prices, record opposition to the war in Afghanistan -- and a letdown in hopes for political progress after a bout of bipartisanship last fall.

Only 26 percent of Americans in a new ABC News/Washington Post poll say they're optimistic about "our system of government and how well it works," down 7 points since October to the fewest in surveys dating to 1974. Almost as many, 23 percent, are pessimistic, the closest these measures ever have come. The rest, a record high, are "uncertain" about the system.