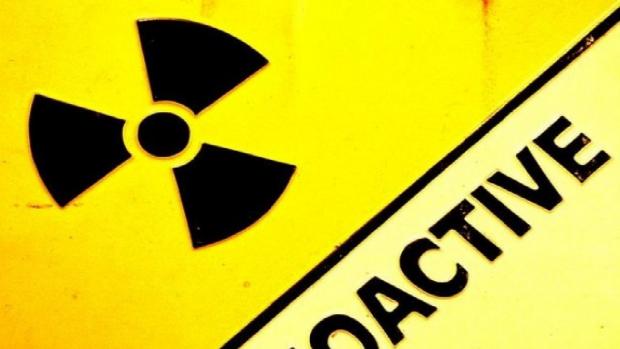 SENDAI, Japan – Japanese crews battled Wednesday to avert a nuclear disaster and said they may pour water from helicopters to stop fuel rods from being exposed to the air and releasing even more radioactivity.

"We are battling the fire now," a spokesman said. The government later said the fire was under control.

Explosions and an earlier fire at the plant had unleashed dangerous levels of radiation on Tuesday, sparking a collapse on the stock market and panic buying in supermarkets.

The prospect of a meltdown sent stocks and commodity prices plunging around the globe, as markets feared the crippling effects on the world's third-largest economy.

In Japanese towns and cities, fearful citizens stripped shelves of food and water, prompting the government to warn that panic buying could hurt its ability to provide aid to areas devastated by Friday's massive quake and tsunami.

But scared Tokyo residents filled outbound trains and rushed to shops to stock up on face masks and emergency supplies amid heightening fears of radiation headed their way.