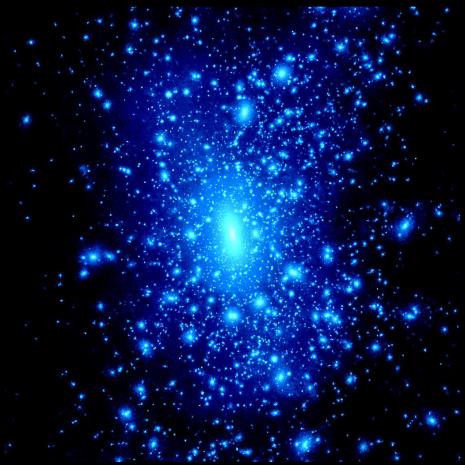 New measurements of the expansion rate of the universe lend new support for the theory of dark energy that suggests a mysterious force is pulling the cosmos apart at ever-increasing speeds.

Scientists have few ideas why such a force would exist, but the evidence for dark energy – which like dark matter has remained elusive to detection attempts – is growing, and a competing hypothesis can apparently be ruled out.