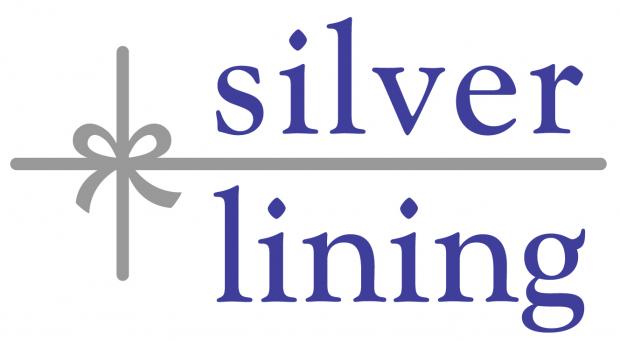 It’s often said that in times of crisis, there is tremendous opportunity.  This is true… especially for a nation in turmoil.  Sometimes leaders capitalize on the opportunity to make difficult decisions that put their country on a path to long-term success. Other times, they rely on the new goodwill to advance a corrupt, deleterious agenda.

The United States, for example, found itself in a position after 9/11 when the entire world was joined together in common humanity.  US leaders cashed in on this unity to invade two countries and pass a host of legislation that ended financial privacy, granted sweeping powers to police agencies, and eroded individual freedom.

The French Revolution, with its roots in a desire for freedom and an end to the antiquated feudal system, lagged in the mid 1790s with the Reign of Terror and Committee of Public Safety. A handful of men capitalized on the national solidarity to seize dictatorial control of the country and put over 15,000 people under the guillotine.

Estonia, the tiny Baltic nation that had spent decades under Soviet rule, effectively found itself without an economy after the fall of the Soviet Union in the early 1990s. National leadership used this ‘blank slate’ as an opportunity to build, from scratch, conditions where hard work and creative talent could thrive.

After a few years, its citizens grew very wealthy and the Estonian economy became a model for the rest of the world– high growth, high efficiency, low taxes, low bureaucracy.

In each crisis, leaders have the opportunity to wipe the slate clean and rebuild from scratch… choosing an entirely new way to do business that is a marked departure from the bad habits of the past. As history shows us, some nations choose wisely, others choose poorly.

Japan is at the crossroads right now brought on by an incredible force of nature that literally washed away a significant portion of their island nation. Friday’s earthquake and tsunami necessitates a sobering look at the issues:

Japan’s economy hasn’t grown in years. Its debt has exploded. The nation’s finances have been downgraded by rating agencies (who are always the last to the party). Its population is growing older at an alarming rate, forcing larger burdens onto smaller portions of the population in the younger generations who earn less than their parents.

Though the economy opened up at the point of a gun in the 1850s when Matthew Perry forced his way in to the Tokugawa shogunate, Japan has remained culturally isolated and closed to foreigners. Similarly, Japanese corporate culture is bureaucratic, insular, and collectivist.

These are all major issues that need to be addressed. For years, Japanese leaders have been playing ‘kick the can down the road’. This game ended on Friday. The country is now forced to put all options on the table, including a complete revolution of cultural norms, national finances, and its way of doing business.

For example, the cleanup and rebuilding effort is certainly going to require labor… lots and lots of labor… and this will likely require hiring legions of foreigners to do the heavy lifting.

Japan isn’t set up for this right now, and it will take massive (and rapid) policy changes to bring in workers and integrate them across the social landscape. However the government tackles this issue will be a strong indicator– will Japan opt for the pro-growth, market-oriented Estonian model of dealing with a crisis?

If so, this period of crisis may be the low point for Japan.