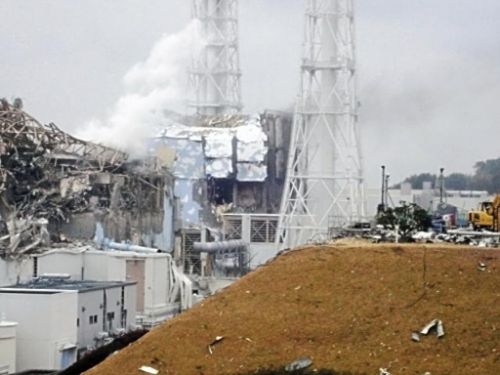 UPDATE: It is important to stress that 40 years’ worth of deadly spent fuel rods that would have been blown sky high by the blasts were stored in the roof of the facilities you see devastated in these images. See our article for more on this urgent aspect of the story.

The Tokyo Electric Power Company has released new images that show the devastated nuclear reactors at the stricken Fukushima plant, as authorities confirm that a second reactor containment vessel has been damaged, leading to yet more deadly radiation being released into the atmosphere.