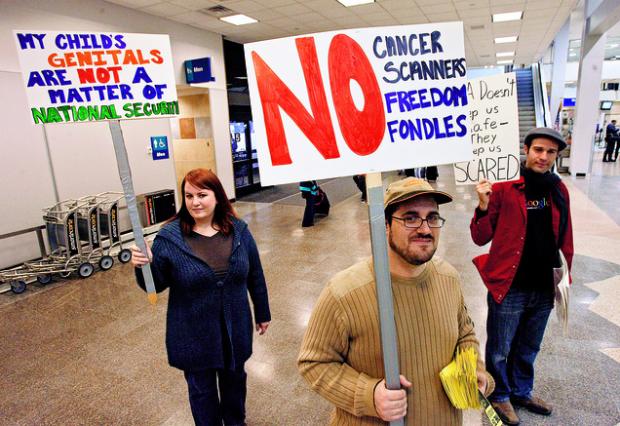 Washington • After initially saying they wouldn’t show, Transportation Security Administration officials are now expected to testify today before a congressional hearing chaired by Rep. Jason Chaffetz, one of the agency’s biggest critics.

TSA Administrator John Pistole had declined to send any of his senior officials to Chaffetz’s Oversight and Government Reform subcommittee when the Utah Republican refused to sit those officials on a separate panel from a group suing the agency.

Chaffetz relented halfway through Wednesday’s hearing and said TSA officials would show and have the witness table all to themselves.

It promised to be a firework-prone hearing given Chaffetz’s repeated barbs at the TSA for using the whole-body imaging machines, which can peer through travelers’ clothes and produce near-naked images, and what Chaffetz says are invasive pat-downs.