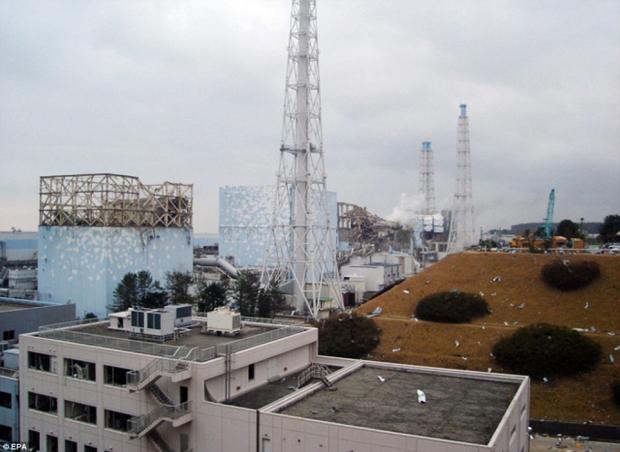 The UK government is urging all British nationals to leave Tokyo as soon as possible amid fresh safety fears.

The Foreign Office this evening issued a statement recommending that all Britons leave the area for their own safety. At least 17,000 UK citizens live in Japan, the vast majority of them in Tokyo.

The plea came as the crisis at the Fukushima nuclear plant in northeast Japan worsened amid concerns of a radiation leak.