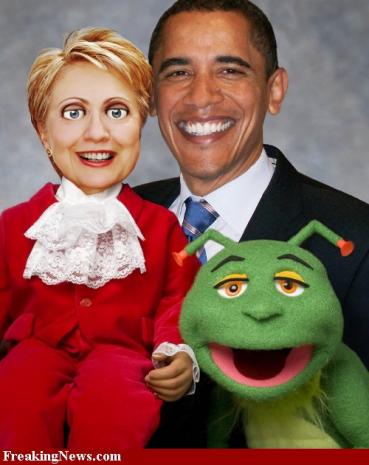 A senior diplomat in a western mission to the UN in New York, who I have known over ten years and trust, has told me for sure that Hillary Clinton agreed to the cross-border use of troops to crush democracy in the Gulf, as a quid pro quo for the Arab League calling for Western intervention in Libya.

The hideous King of Bahrain has called in troops from Saudi Arabia, UAE and Kuwait to attack pro-democracy protestors in Bahrain.