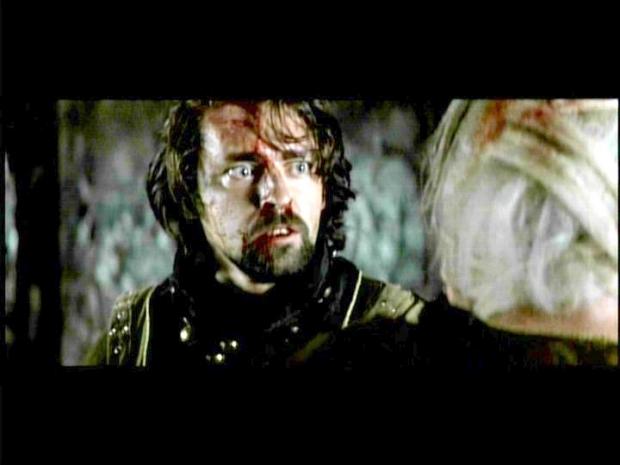 Bradley Manning has found yet another unexpected defender.

An editor at the conservative National Review magazine is speaking out on behalf of Manning, the Army private accused of leaking U.S. State Department cables to WikiLeaks.

Robert VerBruggen declared Tuesday that there was "no excuse" for subjecting Manning, who has not been convicted of a crime, to harsh conditions.

Why was the editor's opinion reported in "The Raw Story" and not found in National Review? Why does VerBruggen refer to Crowley's opinion as "ill-considered" and an "outburst"? He is wrong on both counts. Veteran state dept. spokespersons do not make such mistakes. He was being replaced (retiring?) and finally used his public platform for good. It did not cost him and it may help save a hero's life. It is possible to serve the "evil empire" and have regrets, e.g., make amends in some small way. I find it strange that Robert should describe his remarks as he did. What does that say about VerBruggen?

>...subjecting Manning, who has not been convicted of a crime,...

Ahhh, but he has been convicted.  For those who don't understand military justice, Manning has been determined guilty as charged, by the military, and is now being punished......he just hasn't had his trial yet.

And Amerika sits by and watches........in sheepish silence.