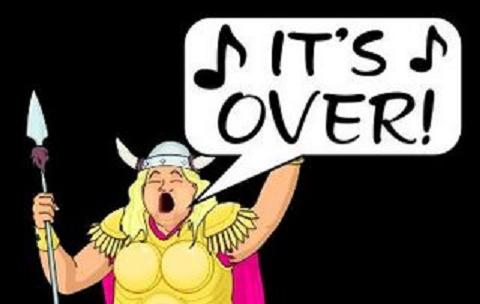 The national debt jumped by $72 billion on Tuesday even as the Republican-led U.S. House of Representatives passed a continuing resolution to fund the government for just three weeks that will cut $6 billion from government spending.

If Congress were to cut $6 billion every three weeks for the next 36 weeks, it would manage to save between now and late November as much money as the Treasury added to the nation’s net debt during just the business hours of Tuesday, March 15.