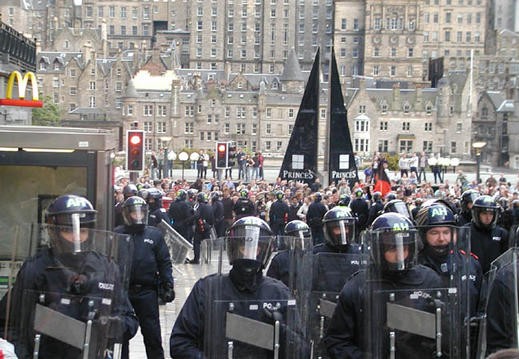 Yemeni security forces and unidentified snipers opened fire at a protest in Sanaa after Muslim prayers Friday, killing at least 30 people and wounding 200 others, medical sources and witnesses told Reuters.

Security forces at first fired into the air to prevent anti-government protesters from marching after prayers from their headquarters at Sanaa University.