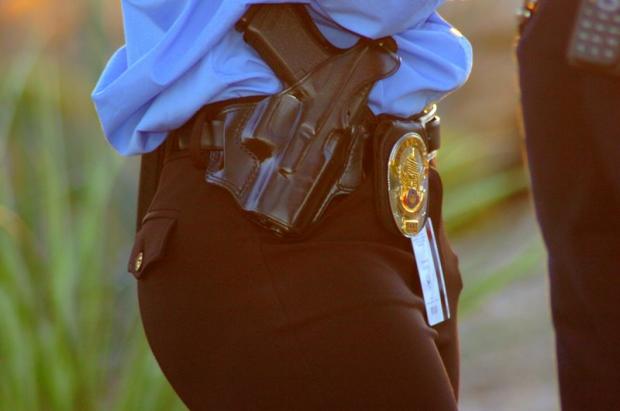 Do you trust men with guns and badges to provide long-term economic growth? Or do you trust the free market?

When push comes to shove – recession – most people trust guns and badges far more than they trust the free market.

Do you trust the Federal Reserve System to maintain prosperity? Or would you prefer to trust gold coins held by millions of Americans?

Most Americans and virtually all professors of economics trust the Federal Reserve System.

That was not true in 1913, the year Congress voted (just before the Christmas recess) to create the Federal Reserve System.

There is a way to avoid recessions, argued Ludwig von Mises in 1912: (1) the gold coin standard and (2) no government licensing of fractional reserve banks.

We never did have both. No nation did in modern times. Ever since World War I broke out in August 1914, we lost the gold coin standard in Europe. We lost it in the United States in 1933, when Roosevelt stole the nation's gold coins by fiat decree. In short, the entire world has rejected Mises' argument.