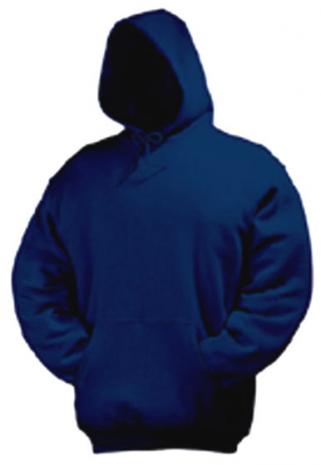 one of the group's members has issued a call for perhaps their most audacious campaign yet: civil disobedience against the private central banking system that underpins all the world's industrial economies.

In a little-noticed video published Sunday, one "Anonymous" calls for the dawning of "Operation Empire State Rebellion": a "relentless campaign of peaceful resistance" against organizations that participate in they termed the "control" of large populations through pieces of paper and bits of data.