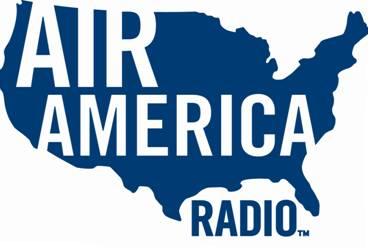 The deal marks a return to multiple-station ownership for Communicom, which at one time owned religious stations in such markets as New York, Philadelphia, Boston and San Antonio. James Crystal will continue to own and operate WDJA, WFTL, WJBW & WJNA/West Palm Beach, in addition to KNIF/Roswell, NM. John Pierce served as the exclusive broker in the Communicom deal.

It owns one other station: WLNO/New Orleans.