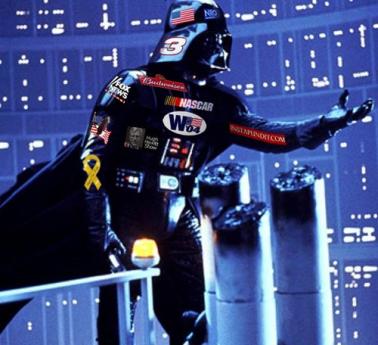 Foreign ministers' warning for Syria - Article in the Austrailian News

NEW YORK: The UN Security Council has unanimously adopted a far-reaching resolution that could threaten the Syrian regime.

The vote came at a foreign ministers' meeting yesterday that degenerated into an angry slanging match between British Foreign Secretary Jack Straw and his Syrian counterpart, Farouk al-Sharaa.

The binding resolution demands that Syria detain and make available for questioning any Syrian officials named as suspects by the UN inquiry into the murder of former Lebanese prime minister Rafik Hariri.

Mr Assad, a former London opthalmologist who inherited power from his father, is likely to find it hard to comply with the terms of the resolution.

Western diplomats say Mr Assad is only the second or third most powerful person in Syria, after Assef Shawkat, his brother-in-law and head of military intelligence, and his younger brother, Maher, who runs the Republican Guard.

The two men were implicated by the UN inquiry into the Valentine's Day bomb blast that killed Harari, Hassan Khalil, then head of military intelligence, Bahjat Suleiman, a friend of Mr Assad, and 20 others.

Britain, France and the US, the co-sponsors of the resolution, won unanimous support by agreeing to Russia's demands to water down the threat of sanctions. The final version said simply that the Security Council "could consider further action" if Syria baulks at the UN investigators' requests.

Episode 301 How to Fake an Alien Invasion

Lomborg: 50 years of unmitigated climate change might leave us only 356% richer instead of 363%

United Nations' Financial Leaders Want to Create a Social-Credit Score Based on...