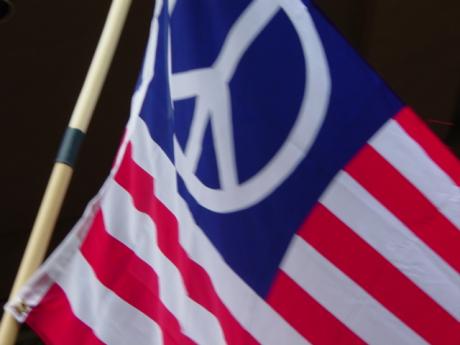 PHOENIX -- Arizona Secretary of State Jan Brewer released today the voter registration figures for the State of Arizona as of November 1, 2005. The November 1st numbers are compiled pursuant to A.R.S. § 16-804 to determine continuing recognition of parties for the 2006 election.

The parties that are eligible for continuing recognition for the 2006 elections are: Democratic, Libertarian and Republican.

Based on the November 1, 2005 voter registration figures, the number of registered voters needed in a party to qualify for continuing recognition is 17,764.

A copy of the November 1, 2005 voter registration report is included with this Press Release.

'2000 Mules' Is Selling Out at Theaters Across the Nation! -- Dinesh D'Souza Offers a So

Oh, so…. You're Saying We Were Right?