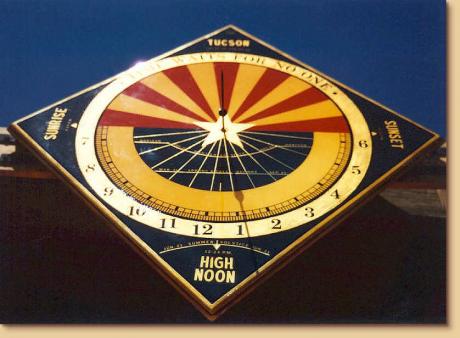 (Angus Reid Global Scan) – Governor Janet Napolitano could earn a new term in Arizona, according to a poll by the Behavior Research Center. At least 55 per cent of respondents in the Grand Canyon State would vote for the incumbent in head-to-head contests against two prospective Republican rivals.

Napolitano holds a 28-point advantage over GOP activist Don Goldwater, and a 34-point lead over former state Senate president John Greene. Libertarian Barry Hess was included as an option in the survey.

Earlier this month, Napolitano proposed a $100 million U.S. plan to deal with illegal immigration, which includes the creation of new state police squads focused exclusively on border security, as well as increased investment for affected communities.

The next gubernatorial election in the Grand Canyon State is scheduled for November 2006. Since 1951, Arizona has had six Republican and seven Democratic heads of government.

If the election for governor of Arizona were being held today, would you vote for the Democrat Janet Napolitano, the Republican (John Greene or Don Goldwater), or the Libertarian Barry Hess?