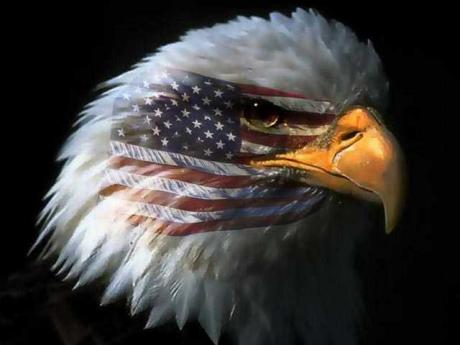 The ability to call off an election was first brought to the attention of most Americans during the 2004 election. "What if" scenarios that would justify the canceling of elections has evolved into actual legislation being introduced in state legislatures across the country. Representative Doug Quelland's bill HB 2148 empowers the Secretary of State to cancel an election. When I asked Quelland what prompted this legislation he said it was by written request from the federal government and directed me to a letter from the Department of Defense to Secretary of State Jan Brewer. What Rep. Quelland didn't know was that I had already obtained a copy of the January 3rd letter via another legislator and that there was no mention of canceling elections.

I wouldn't be surprised to learn that there is indeed an effort to empower each head state election official with the power to cancel elections (since the federal government has no such power on their own). But what was of great concern to me is what the Department of Defense _was_ asking for that no one else has mentioned.

The 2 1/2 page Department of Defense letter to Arizona's Secretary of State did make it clear what they wanted. On the page entitled "Arizona 2006 Legislative Initiatives and Sample Language", bold type made their request clear, "Arizona's Chief Election Official have the authority to designate alternate methods for handling absentee ballots... ...establish expeditious methods for handling absentee ballots including electronic transmission."

I'm concerned, after reading the entire letter, that the Pentagon hopes to streamline the voting process for military personnel so that a newly deployed soldier to the barren landscape of Iraqistanorea will be able to vote by computer without the messy requirement of a paper ballot.

The concern that front line soldiers in the war to spread 'democracy' won't have a tangible ballot to verify is real. And asking them to vote electronically on Military computers that route their votes through the heart of the Military Industrial Complex at the Pentagon is scary.

Here at home for the time being we have those messy pieces of paper to examine, but while I am supportive of examining the District #20 2004 Primary ballots to further election integrity, I can't determine if the Federal Government's seizing of the ballots will help or hinder that investigation. And how a Court Order demanding that Arizona ballots be given to the FBI was generated is another unanswered question I have.

Too often I think that I'm not paranoid enough.