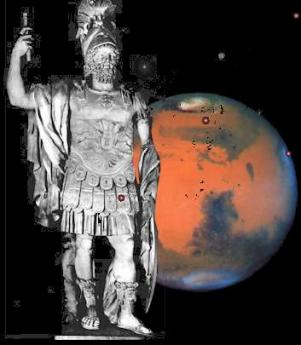 Vote in This Urgent Poll Now or We'll All Die!!!!

Should We Bomb Iran?

Vote in This Urgent Poll

NewsMax will provide the results of this poll to major media. Additionally, NewsMax's results will be shared with every major radio talk show host in America.

NewsMax reports have been cited by national major media, including Fox News, CNN and MSNBC.

Don't miss this opportunity to let your voice be heard! Many media outlets and national leaders are interested in your opinion. Hundreds of media outlets have reported on NewsMax's online polls. Your vote does count!

NewsMax is conducting one of the first online polls about the threat of Iran's nuclear weapons program.

We want to know what you really think about this controversy. Key media sources and others want to know your opinion. Vote today!

1) Do you believe U.S. efforts to contain Iran's nuclear weapons program are working? Working Not Working

2) Should the U.S. rely solely on the U.N. to stop Iran's nuclear weapons program? Yes No

4) Should the U.S. undertake military action against Iran to stop their program? Yes No

5) Who should undertake military action against Iran first? U.S. Israel Neither country

Results will be announced through NewsMax E-mail News Alerts. All poll takers automatically register for breaking news alerts. It's free and you can unsubscribe at any time.