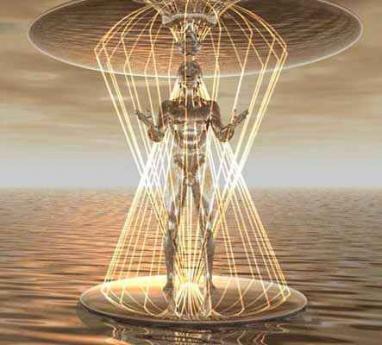 NEW YORK (AP) _ The Police Department will use federal funds to install 505 surveillance cameras around the city and is hoping to secure more funding to increase security in Lower Manhattan, Police Commissioner Raymond Kelly says.

He said the NYPD hopes to secure tens of millions of dollars in federal grants for counterterrorism measures around Wall Street including more officers, car barriers, closed-circuit cameras and automated license plate readers.

The police department is using $9.1 million in federal funds to install the 505 surveillance cameras at 253 locations throughout the city to combat conventional crime, Kelly said.

Most of the cameras will be clearly marked in order to deter crime.

Law enforcement and transportation agencies already have about 1,000 cameras in the subways, with 2,100 are scheduled to be in place by 2008. An additional 3,100 cameras are monitoring city housing projects.