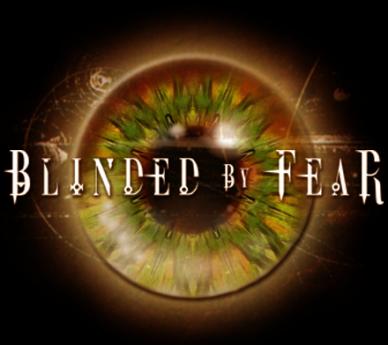 Fear is how they control your mind, and keep you in your cage.
January 8, 2007

These are all coming out within the last 24 hours ... very interesting messages and incidents from your government and mainstream media. Tell me they don't control with fear, and fear inducing phenomenon:

The number of people that could die in a flu pandemic that matches the 1918-20 outbreak will be "very scary" and far higher than the 62 million deaths forecast by a recent study, an adviser to the White House said.

Police shut down 10 blocks of businesses in the heart of downtown early Monday after dozens of birds were found dead in the streets, but officials said preliminary tests showed no dangerous chemicals in the air.

Authorities were investigating the source of a strong and mysterious gas-like odor Monday that stretched across a large part of Manhattan, including Rockefeller Center.

Three Middle Eastern men in a cargo truck sparked a brief terrorism scare at the Port of Miami until officials determined their freight was harmless and the incident had stemmed from a simple misunderstanding.

Miami-Dade police are investigating the possible discovery today of explosive material in supplies being loaded onto a cruise ship at the Port of Miami-Dade. The incident comes a day after an incident at the facility sparked a national security scare.

The National Transportation Safety Board on Monday was investigating what caused a subway train to derail near downtown Washington, injuring at least 20 people, one seriously.

Would You Be Considered A Domestic Terrorist Under This New Bill?