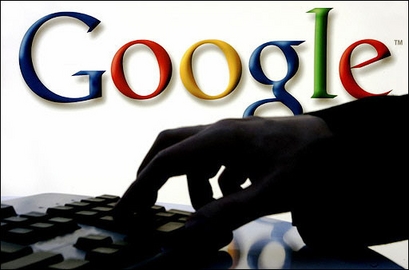 "America: Freedom to Fascism", the Grassroots-driven, underground
documentary by Writer/Director/Producer, Aaron Russo is a full length
feature film with a 5 star "highest rating" on Google Video.

Mr. Russo is gratified with the public success of the film despite the fact
it has not received a single review from any mainstream television or major
media organization.

The American people are to be congratulated for waking up to the fact their
Government has shirked its responsibility to coin money, and instead handed
it over to a private banking cartel, the Federal Reserve, which charges the
government interest on the paper they print.

This fact explains the American government's burdensome debt which falls
squarely on the shoulders of every working American. Yet no Politician is
addressing this issue.

Mr. Russo's previous films have received 6 Academy Award nominations, and he
personally has won an Emmy, Tony, Grammy, Golden Globe and an NAACP Image Award for Best Film of the Year; AND is credited with the all-time classics:
The Rose with Bette Midler and Trading Places with Eddie Murphy.

The amazing success of this film illustrates the power of the internet and
grassroots word of mouth activism.

This compelling documentary has captivated grassroots audiences worldwide
since its Fall theatrical and internet release.

"America: Freedom to Fascism" chronicles the history of the Federal Reserve
System, the resultant income tax, and leads the viewer into the imminent
future of our soon-to-be controlled, way of life. Russo has brilliantly
written a documentary about a seemingly "dry" topic and turned it into a
riveting masterpiece. This is one history lesson you're not likely to forget
anytime soon.

Russo affirms, "The People are ready for this. They know something isn't
right, and this explains it all. They are hungry for this information".
People want the truth. Aaron is ready, able and willing to deliver it.
Perhaps Mr. Russo is on to something.

Growing Old In A Country You No Longer Recognize

Green Energy: What It Really Costs You

Greatest Practical Joke In America: Will "Lia" Thomas--A Guy In a Girl's Swimsuit

How Did Biden Give His State Of The Union With A Straight Face?