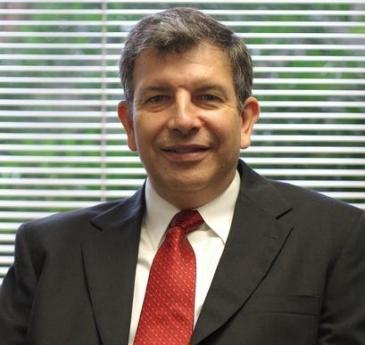 Note: Dave is reporting from the New Hampshire Liberty Forum. You can get additional news on the Ron Paul campaign and the Liberty Forum at Ron Paul for President.

Michael Badnarik was the speaker at last nights dinner. He addressed what is becoming a bit of an issue among some libertarians. Namely, should Libertarians get behind Ron Paul 100%.

As some in attendance here at the Liberty forum have pointed out to me, any active support for Ron Paul detracts from other activity. Therefore there there are certain "opportunity costs" incurred by devoting effort to the Ron Paul campaign. What Libertarian Party members must decide is whether bringing the Libertarian principles largely embraced by Paul to center stage in a presidential election is worth the temporary sacrifice of advancing the LP specifically.

Ron Paul represents a significant opportunity for the advancement of libertarian principles as a viable component of presidential debate. It could well be many years before we have that opportunity again.

That is what Free Stater and 2004 LP Presidential candidate Michael Badnarik thinks. In last night's speech he said his "short term goal for the next two years is to make sure Ron Paul is elected president". Addressing the reluctance of some LP members to put the party on hold at the national level Badnarik said "I hope the Libertarian Party is smart enough to say, [Ron Paul is] somebody we can trust! and nominate Ron Paul as our nominee ... we should set the Republican, Democrat, Libertarian labels aside, and vote for Ron Paul the person."

Ron Paul is certainly a politician that as a libertarian I can trust. What I would love to see is Nationally televised debate with Ron Paul in it. It would be a massacre for any of the media sponsored candidates. Ron Paul would say the unspeakable. Such all the ways that the Federal Reserve, the Income tax ( as it is being applied) and the War are UNCONSTITUTIONAL. Being Ron Paul is part of the establishment he could actually get in televised debates. That is all that needs to happen for him to win getting on the debates.

This is a smart move. Paul represents no threat to the LP. Or their candidates. In fact, he can draw attention to their campaign positions since most should be his own. And after the Republican primaries are over and Paul is gone, whomever the LP candidate that emerges can continue to carry the banner.