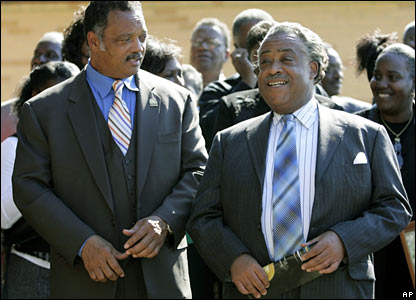 Sherry Jackson is a featured expert in the Aaron Russo movie "America: Freedom to fascism" (she was an IRS Agent until she learned the truth). Sherry sent this article to me so that it could be shared with others. (highlighted sections were in the Word.doc that I received) 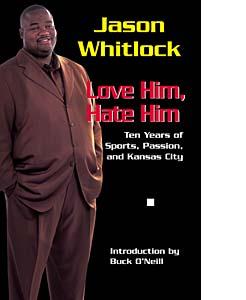 TIME FOR JACKSON, SHARPTON
TO STEP DOWN.
PAIR SEES POTENTIAL FOR PROFIT, ATTENTION IN IMUS INCIDENT.
By JASON WHITLOCK
AOL Sports Commentary
I'm calling for Jesse Jackson and Al Sharpton, the president and vice president of Black America, to step down. Their leadership is stale. Their ideas are outdated. And they don't give a crap about us. 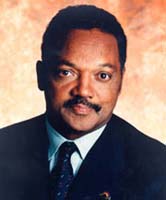 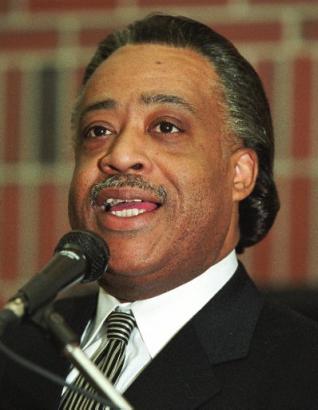 State of the Union: Biden speech comes amid crises, setbacks

White House gets set for cautious pivot on pandemic