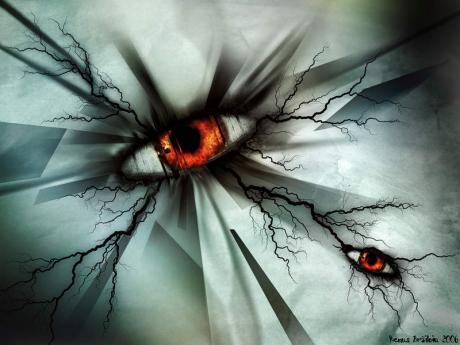 Update: Added Evidence file that contains search warrants, interview descriptions, items seized or examined, collected, observations....
So far I have uploaded the initial homicide report, the witness statements taken at the scene and the report made to RICO Stuart's vehicle and its contents.  I have removed pages that contained nothing other than witness contact info, in other cases I had to black out that info to protect their privacy.
I am still working on a pertinent Evidence report.  Watch for update. I probably will not include the police text messaging report since there was zero info other than directing them to go to some location.
I am hoping to get audio of the 911 calls, but once again I would need to edit them to remove witness contact info.  Earlier I had wanted to get crime scene photos showing the location of the body, but have now verified it was located in front of the victim's vehicle on the left (driver's) side, so I see no need.
If anyone knows of any other witnesses not included in the witness report let me know.  I am fairly sure I got them all.  Extracting them from 300 unorganized pages was a pain.
Initial Homicide Report
Witness Statements (very large, 15Mb)
Evidence (large, 10Mb)

Not according to the prosecutor.

It's not homicide trial....it's the self defence case!