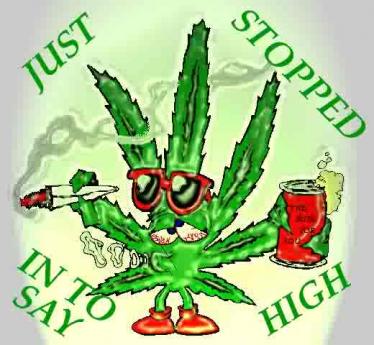 KEENE, NEW HAMPSHIRE – 18 year old J. Andrew Carroll of Manchester NH took on the powers of state today, having announced on December 6 that he intended to "possess marijuana as a protest against current drug laws".
There's a great video of him declaring his intentions here:
Well, at about 1:13 PM EST today, 01/10/2009, he got popped as planned. Two uniformed officers converged on him in full view of dozens of supporters and rather benignly arrested Andrew who offered no form of resistance. A live stream broadcast on the internet offered patriots a real-time view of events as they unfolded. The live stream ended with supporters crunching across the snow, possibly in search of a warm place from which to post YouTubes.
Keep an eye on FreeKeene.com and RidleyReport.com for updates to this story.
Updated 12:06 AM PST 01/11/2009 This is getting good. I'd heard that the supporters marched to the police station intending to demonstrate but as we hear in this next video, things came to a much more civil end.
This is pretty good video and shows what we saw in the live stream from another angle. We do hear the crowd responding verbally to the officers, a little more than I would have liked to see and I almost cringed when a supporter approached an officer from behind and tapped him on the shoulder. It's one way to make a cop feel very uncomfortable. But the intent was a hearty handshake. Maybe all that yelling was just for the cameras.
At any rate, we hear Andrew's charge was reduced to a misdemeanor and he was released with a summons to appear in court. I guess we'll wait and see how the whole thing plays out.

MAGA Arizona Candidate Kari Lake: Under My Plan We Will Shoot Down the Cartel Drones (VIDEO)