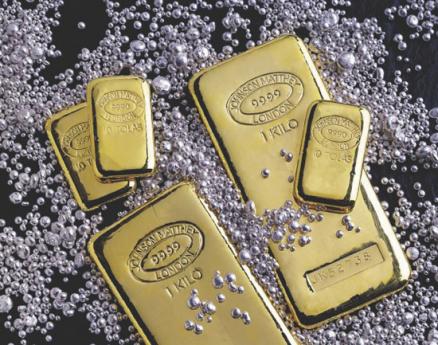 Gold now over $1200. Does $1500 look so far away now? Look for more talk of "Bank Holidays" and new currency and civil unrest and hunger and... solutions that people come up with for themselves. And governments will not be consulted. 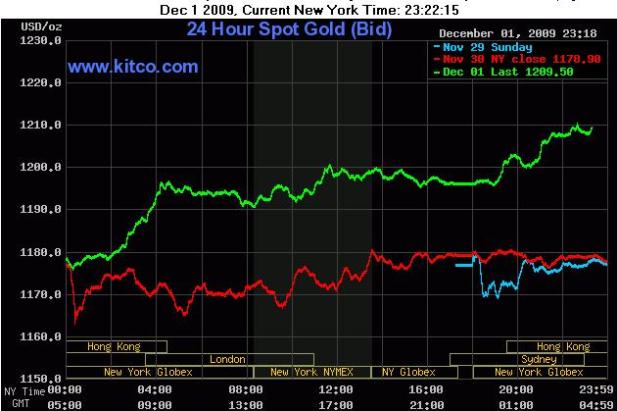 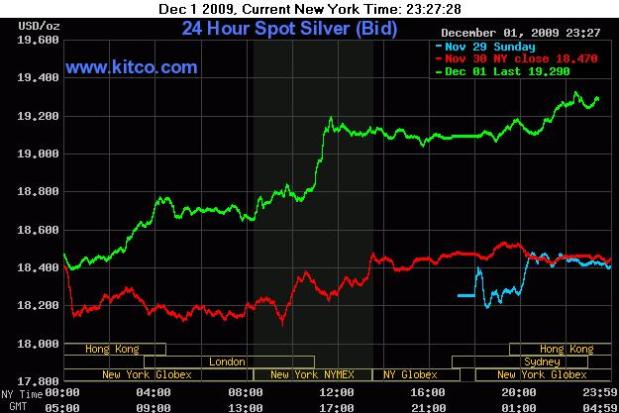 Gold now at over $1020. American Markets open and Gold and Silver are hammered and then SPRING back... again. Watup? 30 year Treasuries are starting to move... and what does this mean?... we should know. 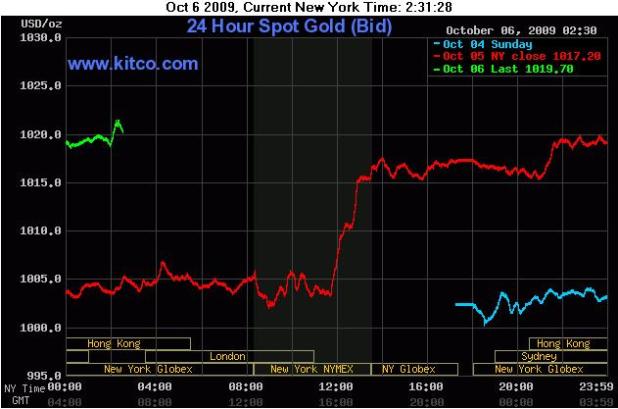 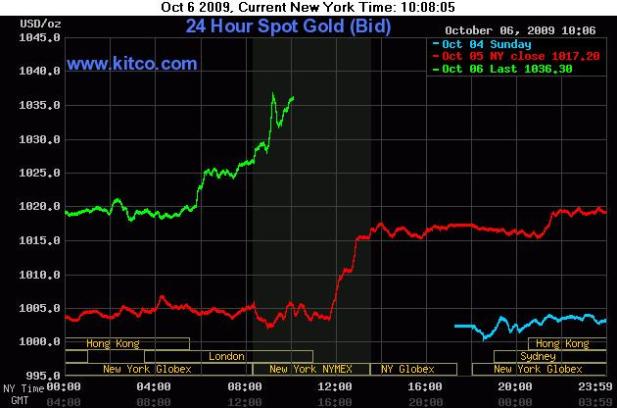 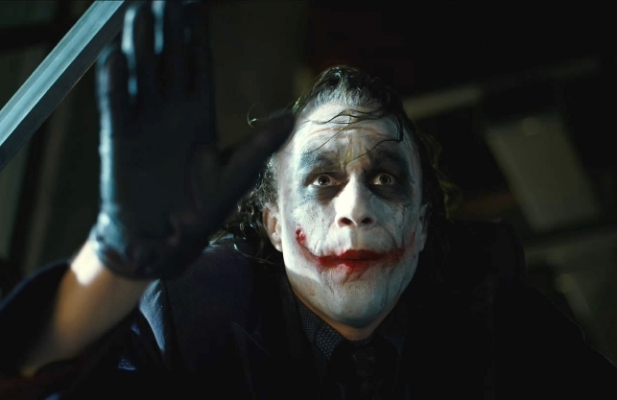 11 Comments in Response to Today... Another Day to Watch

brojiml, Manta recital and hysteria is not cold economic analysis. You are correct that the law of supply and demand has not changed.  However, supply while rapidly increasing on the monetary side is simultaneously descreasing on the credit side.  Last time we went through this in the 1930s the FRN was still backed by gold at least internationally, so there was some predictability via Austrian school methods.  Now, that it is not backed by gold whatsoever, there is no one around who can predict what will happen and no model, incl. the Austrian school that applies, since 100% of the FRNs are debt-based collateralisted future tax income streams.  Sorry, but you should be preparing BOTH for an inflationary AND a deflationary future so you have all your bases covered.  Metals work well in both.  However, bullion is confiscatable......

Perhaps brass and lead is not?

Other things to keep in mind.  Continued wars in Afghanistan, Iraq, and lord knows, Iran.

It was announced that the CBO(Congressional Budget Office) projected that next year, Social Security will send out more money than received.  With the baby boomers hitting 65 this year, and this number continuing to grow, along with unemployment going higher, this will create more problems that aren't even being discussed.

They can't tax us to make up the difference, and it will become more and more difficult to borrow, now that the goonbas want to start a trade war with our banker(China)

The only option left is to print.  People continue to buy gold, silver, and get the f!!# out of the stock market.

The USG & its FED pals have DOUBLED the supply of "currency & credit in circulation" during the past year, with no change of behavior in sight.

Supply & demand Law has not been repealed. More units of something lowers each existing unit's Marginal Utility, value, purchasing power.

They FRN$ is doomed by design. Next week, next month, next year gold @ FRN$1500.00 will be a bargain. There is no parachute for the FRN$.

1020. That number sound familiar. OH DIP! Gold is communicating to us through the 10-code! 1020 means gold is asking us where our head is at.

When it reaches 1036 it will be gold asking us "do you know what time it is?" Because the next spot will be 1040, not the radio code but a reference to the dreaded IRS.

And as it finally reaches 10100 it will be like the world has taken a piss on USD.

It all makes total sense now.

I don't know what you think this means.  While, yes, on the monetary side, there is inflationary pressure, the credit market is collapsing under deflationary pressure.  The gold price doesn't necessarily mean we are on the cusp of inflation except in basic materials.   Since the credit market is currently collapsing, it's too early to say whether deflation or inflation will prevail.  And there's no one alive today who has lived through such conditions.   Therefore, there are no "experts" in the effed up model and circumstances we find our selves in today.

Not sure about Chinese people. I'm trying to get some clarity on how they would go about it.

This guy thinks hedge fund managers and commodities people have latched onto gold in a big way;

Good comment Oyate. I see the Federal Reserve and the banks who are really the same thing i.e., jp morgan, government sachs as trying to depress the price of Gold for a number of reasons one to be able to buy it at lower prices for themselves. However here is a good warning to heed depending on what reasons you have for holding Gold. http://www.economicpolicyjournal.com/2009/09/signals-gold-may-be-headed-for-short.html

It won't happen all at once,... But it will happen overnight.

Oh they'll push it back. I don't think of the downward pressure on metal to be in any way intermitent, there's constant "organic" pressure up now and corresponding artificial pressure down.

USD collapse isn't "imminent" until the spreadsheet fraud in our banking system is written down (the economic version of telling the truth). At this point it's clear that only two things can make that happen:

Failing the first, "slowly waking up" does indeed mean slowly.

"Should the price of gold on a spot basis, i.e., cash basis, exceed 990.75 USD, the wave five up that we have long written about could begin if not erupt. If so, all readers are urged to then add to their gold positions immediately thereafter, using a stop loss point of 929.00 USD against any new acquisition. If this gold buy order is enacted, formally, We shall then hold a 40% gold position, 10% silver with the rest in cash in your local currency"

Real Wages Plummet As Inflation Hits The US Recovery