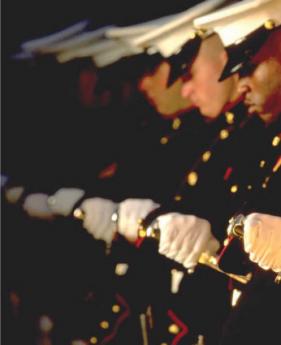 Fema is drunk with power and lousy at doing what they should be doing.