Are there Tally Sticks in your future?

There has been much talk about the need to end the Federal Reserve Bank. However, there are many people who think the way I do and have lost faith in the electoral process. The idea of ending the Fed seems like an insurmountable path through government bureaucracy and endless regulation. When I think of ending the Fed through operating the levers of government, a visual comes to mind of government trying to save New Orleans from Hurricane Katrina. Maybe they could end the Fed, but what would they replace it with? If history proves anything, they will replace it with something worse than what we currently have. Beware of government solutions, they are usually worse than the initial problem. 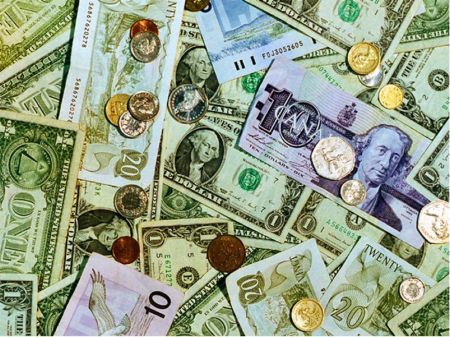 What I have been wondering is, wouldn’t making the Federal Reserve irrelevant essentially achieve the same goal? Then they could destroy themselves by going out of business. This seems like an interesting concept, but how would one go about doing this?
Is a Tally Stick Money?
One approach might be to go back to an ancient idea involving Tally Sticks which dates back as early as 35,000 BC. Is a Tally Stick money? Well, actually according to wikipedia.org, a Tally Stick “was an ancient memory aid device to record and document numbers”. We use memory devices today, but instead of using sticks we use a little more modern device called a computer. So a Tally Stick actually is not money but just a method of keeping ‘tally’ of who has paid or owes what to whom. In other words, the stick itself has no value and its primary job is to keep ‘tally’. It’s equivalent today is just a simple computer book keeping system.
Types of paper money used in history: 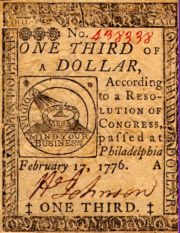 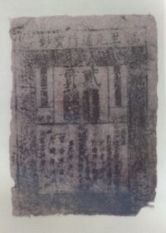 When you think about it, it’s not much different than how banks operate today. When you go to the bank to get a loan they don’t even bother to print the money anymore. They just give you a computer entry in their database. Only you pay interest on this computer entry, which only costs them the electricity to run the memory device.
Who owns the computer?
So the real question we should ask is: who owns the computer? If the bank owns the computer, then I guess we pay what ever they demand for interest on a certain pattern of electrical signals. What if we take back ownership of the computers and set up our own data-warehousing network? What then would we charge ourselves interest on computer entries in our own computers? I’ll probably charge myself nothing :). You can charge yourself what every you want.
I thought gold was the answer? 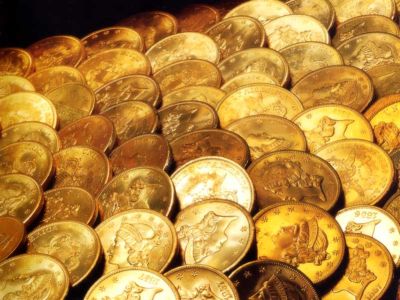 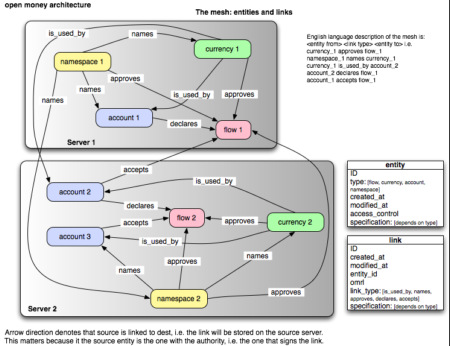 The tallysticks.org project
The tallysticks.org project is an implementation of the open money core with an interface that allows for posting items, viewing items, and bidding on items for trade using various currencies. Through this interface, accounts will be created in the open money core, and flows will be generated when item bidding is completed. It is currently at an early development stage and allows for posting, and viewing of items for trade. The bidding capability will be completed shortly, and then following that will be the creation of flows. The final task will be to create an interface to the member account to view balances and transactions.
The immediate goal is to get people familiar with the concept of community currencies and the open money idea. It is also to create exposure to the tallysicks software and seek feedback on the usage model. I hope to see a reasonable amount of interest and if there are any software gurus out there who would be interesting in collaborating, I will eventually have the source code checked in to a software warehousing sight—contact me if interested. I will also eventually have the ability to submit bugs and feature enhancements to improve the overall experience. Feel free to browse the sight and post and view listings at: Tallysticks.org When there is enough people that feel the software is of good enough quality we can reset the account database (zero out all balances) and then begin submitting real postings, small ticket items at first, like maybe things that might normally go to goodwill, t-shirts, or whatever. Thanks and enjoy.
Home page: 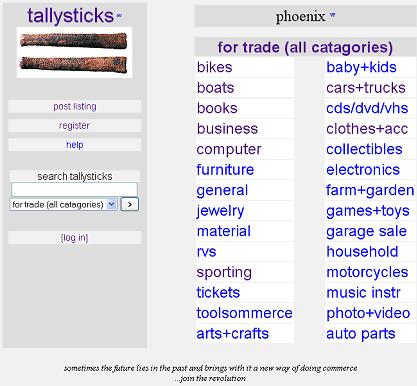 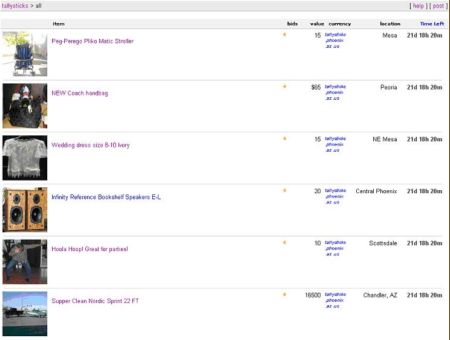 2 Comments in Response to Are there Tally Sticks in your future?

I tried to access tallysticks.org.  Internet Explorer could not find it and Foxfire found everything but!  Great article.

One of the best articles ever written on Freedoms Phoenix...Tally Sticks are in my future.

BTW who the hell is the guy selling the hoola hoop for 10 tally sticks....haha!

Fed's "Most Important Rate" Falls For First Time Since February