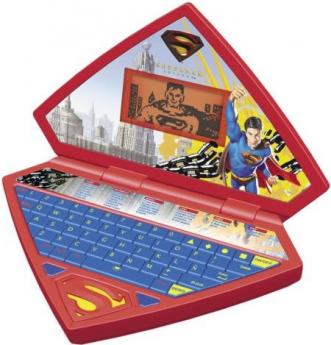 Oh man, I could have had this one to match my lunch box!
I ordered a new laptop as the keys on my old one (now three years old) had started to skip a lot more often than tolerable.  It simply is not worth replacing the keyboard on a three year old laptop, so I bought a new one.

Now I ordered this online.  It is custom built...meaning I ordered online a series of options that will require its assembly before shipping.  The last time I did this (in 2000) my customization resulted in a six week delay.  This time I received notice 13 hours later that the laptop had shipped.

That is capitalism.  Competition breeds efficiency and customer service.

Now see below its travels (so far):

To summarize, they received my order and assembled and packaged for shipping the laptop in four and a half hours in Chenzhen, China.

From here is was picked up some 11 hours later and landed in Hong Kong 42 hours after my order (not accounting for timezone differences I am sure).  Four hours later it is headed for the USA.

Lenovo and it shipping partner UPS are the poster boys for efficiency and customer service.  But here is where capitalism meets socialism.

Now the laptop is in the hands of the US government.  Customs.  And here is sits, and sits, and sits.... [read down below and laugh] [I mean come on, how long does it take to install surreptitious spyware onto a laptop? ... budget cutbacks at the NSA? --- I don't think so.]