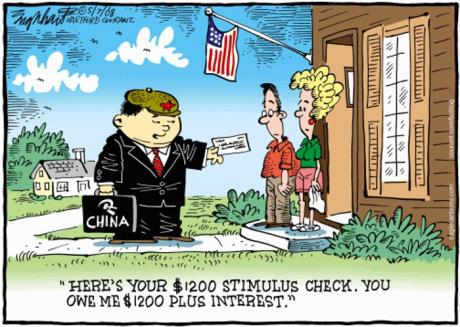 The Devastating Effects of Mandates on Our Young People