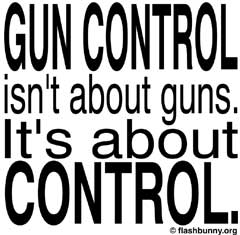 Joel Skousen's attack on Popular Mechanics is not factual.

For example, the statement that "American Free Press revealed that Benjamin Chertoff, the 25-year-old senior researcher who authored the 9/11 article, is related to Michael Chertoff, the new Secretary of the Department of Homeland Security (DHS)." is accepted as truth from AFP and a complicit deceit by PM. But that's not the reality - AFP is wrong here, the Chertoff's are not related.

Which brings up the bigger issue -

If the future restoration of our liberties that are supposed to guaranteed by the Constitution depends on proving that 9/11 was an inside job, then folks, we're toast. To Freedom's Phoenix: please drop the 9/11 truther agenda. It only marginalizes our cause even further.

How about the "Communist" employees?
They know the truth yet still show up for work.
I wonder if their families know what they do for a living,I mean really do for a living?