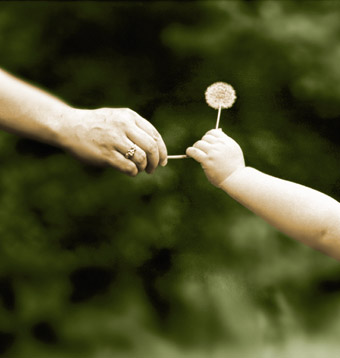 I went to local gas station today (Veterans Day). As I pulled into
the service station I noticed an old car with a tarp on the back
that had a hand written message on it. It read, "Job waiting for me
in SanFran, need gas money, need work to pay my way, homeless
Veteran".

I walked up to the car to see if anyone was in it and found a
gentleman sitting in the drivers seat. I told him that I was a 16
year Air Force Sergeant and I thanked him for his service as a
Veteran.

His name is Jim Rogillio, he served as a Marine, Infantry between
1971 and 1972 (Vietnam) He is probably around 55 - 58 years old,
though looks strong. He does construction specializing in plumbing.

In short, he is living out of an old station wagon, he lost his
home recently and he has been hired at a Construction site out in
San Francisco (Only work he's been able to find)

Currently he is sleeping in his car just outside the gas station
here in Wichita, Kansas.

It's friggin Veterans Day and here is a Veteran living out of his
car, has a couple hundred bucks in his pocket, has no home and no
job.

I'm sending this out far and wide and I hope you will as well.

Let's get Jim to San Francisco in one piece or if you have work for
him all the better.

I asked if it was ok for folks to call him and he said yes.

If you call him let him know that you received an email S.O.S. to
assist a Veteran on Veterans Day.


2 Comments in Response to Let's try to make a difference in one man's life.

Eric, can you accept Paypal payments for this man?

Since he needs a miracle (and not a ride), I'll pray for one.  I have to warn you, however, that god has never, ever done anything I've asked him to before so I can't really promise you anything...