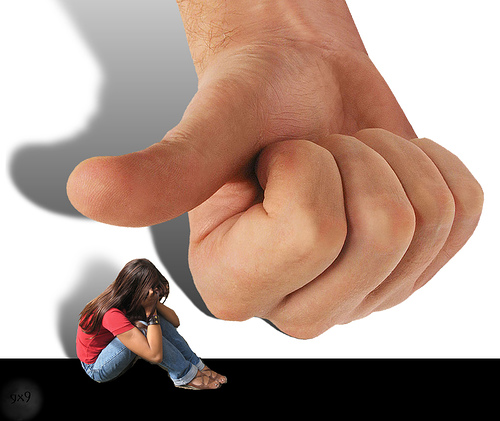 by Ron Paul
This past week we celebrated the end of what most people agree was a decade best forgotten.  New York Times columnist and leading Keynesian economist Paul Krugman called it the Big Zero in a recent column.  He wrote that “there was a whole lot of nothing going on in measures of economic progress or success” which is true.  However, Krugman continues to misleadingly blame the free market and supposed lack of regulation for the economic chaos.

It was encouraging that he admitted that blowing economic bubbles is a mistake, especially considering he himself advocated creating a housing bubble as a way to alleviate the hangover from the dotcom bust.  But we can no longer afford to give prominent economists like Krugman a pass when they completely ignore the burden of taxation, monetary policy, and excessive regulation.

Afterall, Krugman is still scratching his head as to why “no” economists saw the housing bust coming.  How in the world did they miss it?  Actually many economists saw it coming a mile away, understood it perfectly, and explained it many times.  Policy makers would have been wise to heed the warnings of the Austrian economists, and must start listening to their teachings if they want solid progress in the future.  If not, the necessary correction is going to take a very long time.

The Austrian free-market economists use common sense principles.  You cannot spend your way out of a recession.  You cannot regulate the economy into oblivion and expect it to function.  You cannot tax people and businesses to the point of near slavery and expect them to keep producing.  You cannot create an abundance of money out of thin air without making all that paper worthless.  The government cannot make up for rising unemployment by just hiring all the out of work people to be bureaucrats or send them unemployment checks forever.  You cannot live beyond your means indefinitely.  The economy must actually produce something others are willing to buy.   Government growth is the opposite of all these things.

Bureaucrats are loathe to face these unpleasant, but obvious realities.  It is much more appealing to wave their magic wand of regulation and public spending and divert blame elsewhere.  It is time to be honest about our problems.

The tragic reality is that this fatally flawed, but widely accepted, economic school of thought called Keynesianism has made our country more socialist than capitalist.  While the private sector in the last ten years has experienced a roller coaster of booms and busts and ended up, nominally, about where we started in 2000, government has been steadily growing, because Keynesians told politicians they could get away with a tax, spend and inflate policy.  They even encouraged it!  But we cannot survive much longer if government is our only growth industry.

As for a lack of regulation, the last decade saw the enactment of the Sarbanes-Oxley Act, the largest piece of financial regulatory legislation in years.  This act failed to prevent abuses like those perpetrated by Bernie Madoff, and it is widely acknowledged that the new regulations contributed heavily not only to the lack of real growth, but also to many businesses going overseas.

Americans have been working hard, and Krugman rightly points out that they are getting nowhere.  Government is expanding steadily and keeping us at less than zero growth when inflation is factored in.  Krugman seems pretty disappointed with zero, but if we continue to listen to Keynesians in the next decade instead of those who tell us the truth, zero will start to look pretty good.  The end result of destroying the currency is the wiping out of the middle class.  Preventing that from happening should be our top economic priority.
source

"The Costs Are Up, Up, Up. We're Seeing Substantial Inflation"...

Warren Buffett warns investors not to gamble on stocks