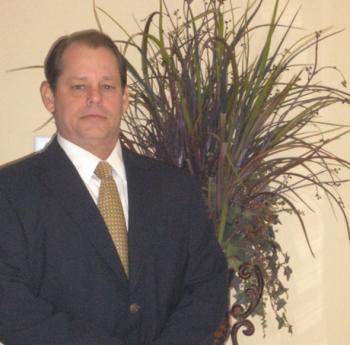 Maricopa County Superior Court has the deserved reputation of being one of the most overturned courts in America concerning criminal convictions. Any defense attorney is well aware of why. Its not a court, its a judge, a prosecutor, the police and a public defender all working together to gain convictions on as many people as possible to keep the system going so they all make money.
The County loses millions each year in lawsuits stemming from appeals of the false convictions. Make no mistake, the aforementioned people are absolutely sure they are convicting innocent people but they rely on the belief that if you don't work for the government you must be a criminal so they convince themselves their heinous crimes are acceptable. Much like pedophiles honestly believe the infants want sex. Basically, it is the same sociopath illness that motivates judges, cops and prosecutors that pedophiles are guided by.
Case in point is the fraudulent prosecution of John Stuart for second degree murder and drive by shooting. Stuart and his then wife survived a "carjacking" and "kidnapping" attempt while they were out hanging Ron Paul for President signs two years ago. The kidnapper was not a fan of Ron Paul and was "high" on numerous drugs and "extremely intoxicated" under Arizona Law. He actually died while still partially inside of the Stuart's vehicle which should mean the drive by shooting charge could not apply. But the vehicle is valuable and drive by shooting is actually a confiscation charge the County uses to steal people's vehicles when the vehicles are worth a decent amount of money.
Since the County absolutely refuses to hold its paid criminals accountable for even their obvious crimes, Defendants' only option when attacked by these sociopathic malignant narcissist is to go to the United States District Court and file a Civil Rights violation action against the perpetrators.
Unless of course the Defendant is poor and uneducated, then he or she must therefore go to prison.
Maricopa County's motto should be changed to: "if we don't kill you, we will at least take your life."