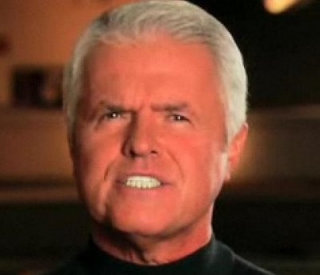 Manchester, New Hampshire – It's 4:20 in the afternoon, and uppity slaves are gathering in a public park to harass families and, of course, pollute their bodies with illegal drugs.

Fearing for the safety of near-by children, a group of undercover Manchester police officers decide to intervene: a decision that nearly cost one of the master's agents his life.

When confronted, the slaves turn coward, refusing to give up their identities to the authorities. To stop their incessant whining, the agents decide to let the hippies go with just a warning.

Sensing a weakness, suddenly one of the slaves maliciously attacks an undercover officer, attempting to rip his arm out of the socket. Only cat-like reflexes developed through years of training spared the agent's life.

Before we go to the footage, please be warned, it's disturbing. The brutal attack comes at the 3-minute mark.

No doubt this officer has learned a lesson about frightened animals. Luckily, for him and the public at large, that's one slave that will spend a long weekend in a Manchester jail cell.