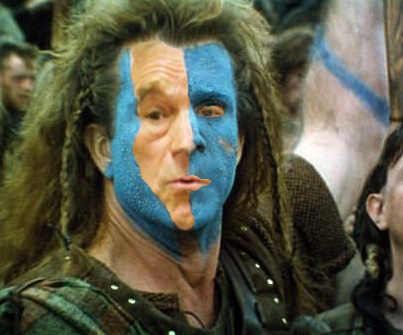 by Ron Paul
Last week, the Financial Crisis Inquiry Commission kicked off their first round of hearings on the causes of the economic meltdown on Wall Street.  The commission is being compared to the the Pecora Commission launched in 1932 to investigate the causes of the Great Depression.  The Pecora commission is beloved by those who believe the solution to every problem is more laws because it was used to justify a number of new laws, including Glass-Steagall.  Of course, none of those laws addressed the real causes of the Great Depression.   It was the introduction of unsound monetary policy and central economic planning pursued by the Federal Reserve that really threw everything off balance.  The Fed was founded in 1913 to stabilize the economy and prevent a recurrence of the short-lived Panic of 1907, but instead it promptly produced the Great Depression which lasted more than 15 years.

The Pecora Commission was stacked with big government sympathizers who blamed the free market and the gold standard without question, and without any consideration of government interference in the economy.  This panel is no different.  Never will they contemplate how government steered us into this crisis, and what perverse incentives can be removed or repealed so that the market will function more smoothly.  Never will they discuss how investment should come from savings, not debt.  Never will it occur to them that fiat money, artificially low interest rates and the whole Federal Reserve System might be unwise and unstable, not to mention unconstitutional.  The answer will always be more government regulation and oversight.  It is predictable that this government panel will eventually come to the firm conclusion that government needs to be bigger, and that the market is just too free.

How sad is this when exactly the opposite is true?

If this panel was serious about understanding the root of the problem, as they claim to be, they would have people testify who understand the crisis and saw it coming.  To my knowledge, none of them have received a phone call.  The problem is those people would say too many things the government panel would find inconvenient.  They would point fingers at too many of the state’s anointed.  They would recommend getting government out of the way of the free market and getting back to simply protecting contracts and punishing fraud.  But the biggest fraud is perpetrated by the Federal Reserve.  No one on this panel takes that viewpoint seriously.  Instead, they will be asking people who are still scratching their heads at how they could have missed the housing bubble what new regulations they can put in place to prevent future bubbles.  Thus, I don’t expect much real wisdom to come out of this current investigation.
source