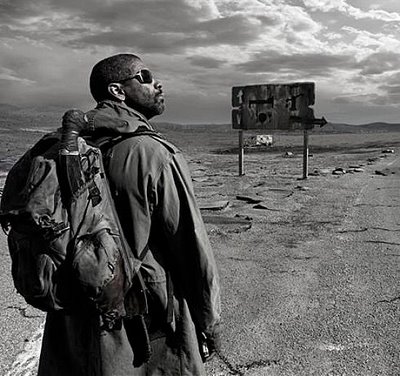 2 Comments in Response to THE BOOK OF ELI: a review

Powell:  Since the chinese written language is pictographic, does the phoenetic Roman alphabet interpretation of it really matter that much? We see that all the time with arabic.

Thank you for the review as the trailer had me curious.