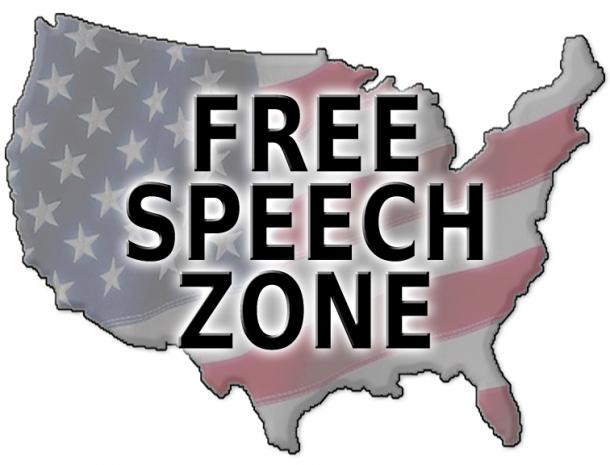 The state creates fear.  Fear begets a larger state. Since the state is a leech upon society, it must justify what it steals in order to exist.  The state creates nothing but fear, and its price is liberty.

The reality is, the state has created the laws which give those who desire to terrorize a reason to do so.  Once you remove the "war on x" then you remove the need live in fear.

"If ye love wealth better than liberty, the tranquility of servitude better than the animating contest of freedom, go home from us in peace.  We ask not your counsels or your arms. Crouch down and lick the hands which feed you.  May your chains set lightly upon you, and may posterity forget that you were our countrymen."- Samuel Adams, State House of Pennsylvania, Philadelphia (1 August 1776)

"It is your traitorous open border belief that needs to be reviewed."

I've noticed the words traitorous and traitor are only ever used in the context of race, as in by AB-types.  What makes AB think they would find truck among anarchists?

You should be supporting Patriot Russell Pearce and inviting him to

speak at the breakfast club, not attacking him.

Your extreme brand of Libertarianism extrapolates the freedom agenda to impractical ends.

This is particularly evident with your open border beliefs that would

expose  US  to all kinds of terrorism, ignores our sovereignty, places

the interests of foreigners above US citizens and contributes to the

illegal allien invasion which is bankrupting our budgets and diluting

For my opinion on Immigration Issues…

Your "review" of Pearce is clearly a cheap political attack

It is your traitorous open border belief that needs to

over in his grave.

boundaries for good reasons as your real estate agent wife can tell you.

Unless you have dispensed with such at your personal residence, your

phony position is the height of hypocrisy and frustrates the freedom

philosophy!  Freedom has responsibilities. Only criminals believe they

of others.  It is because of this arrogance and ignorance that we must

have laws and their enforcement.   Sheriff Joe, Andy Thomas and Russell

Pearce understand this, too bad you and others don't and can only resort

to baseless, political attacks to mask their own self centered

Your immature brand of the libertine mantra that I can do

whatever I want is a childish trait that most of us have grown out of.

Until you do, you remain part of the problem, not the solution.

'This is what happens when you stand up for freedom:'

The Police State's Reign of Terror Continues ... With Help from the Supreme Court

COVID-19 Detention Camps: Are Government Round-Ups of Resistors in Our Future?

Forced Vaccination Was Always the End Game – Time to Resist Authoritarianism in the U.S.!